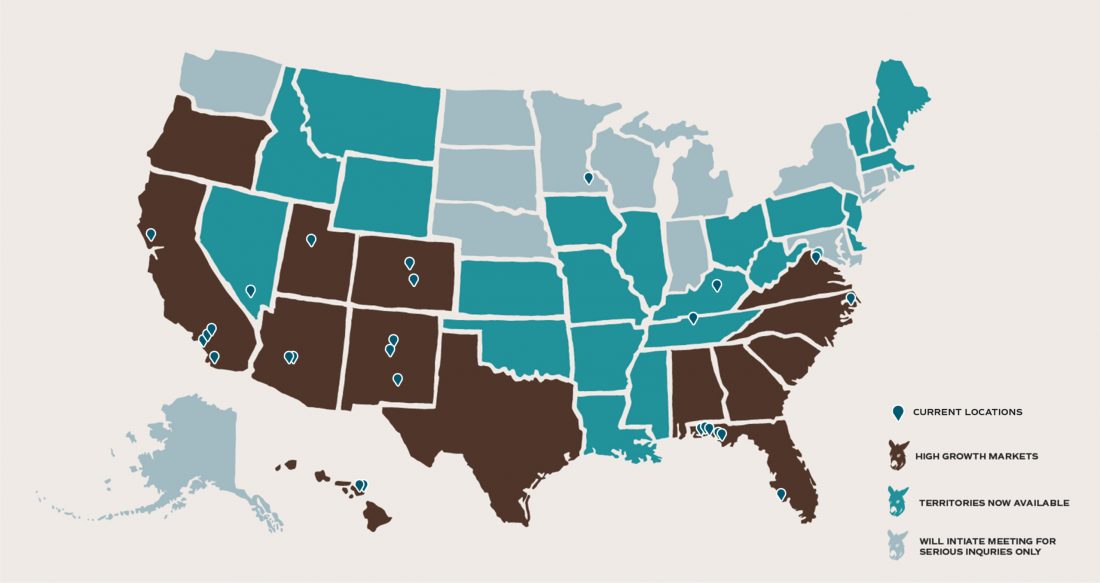 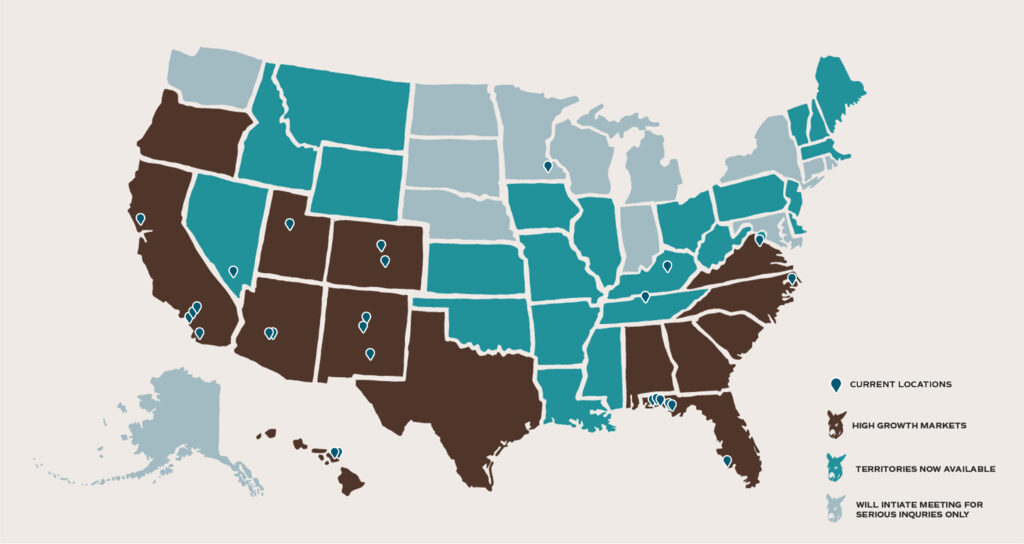 This franchise is not currently being offered to residents of the following states: Connecticut, Indiana, Michigan, Minnesota, Nebraska, New York, North Dakota, Rhode Island, South Dakota, Washington and Wisconsin. This communication is not directed to any person in the states listed above by or on behalf of the franchisor or anyone acting with the franchisor’s knowledge. No franchises can be offered or sold in the states listed above until the offering has been registered and declared effective by the appropriate regulatory authority and the franchise disclosure document has been delivered to the offeree before the sale within the applicable time frame. This franchise is offered only by delivery of a franchise disclosure document. 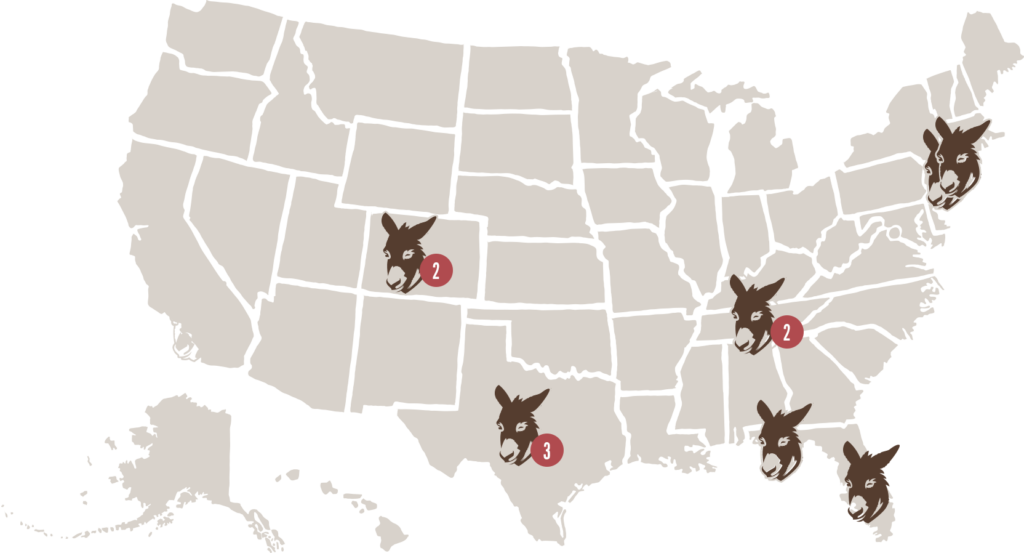